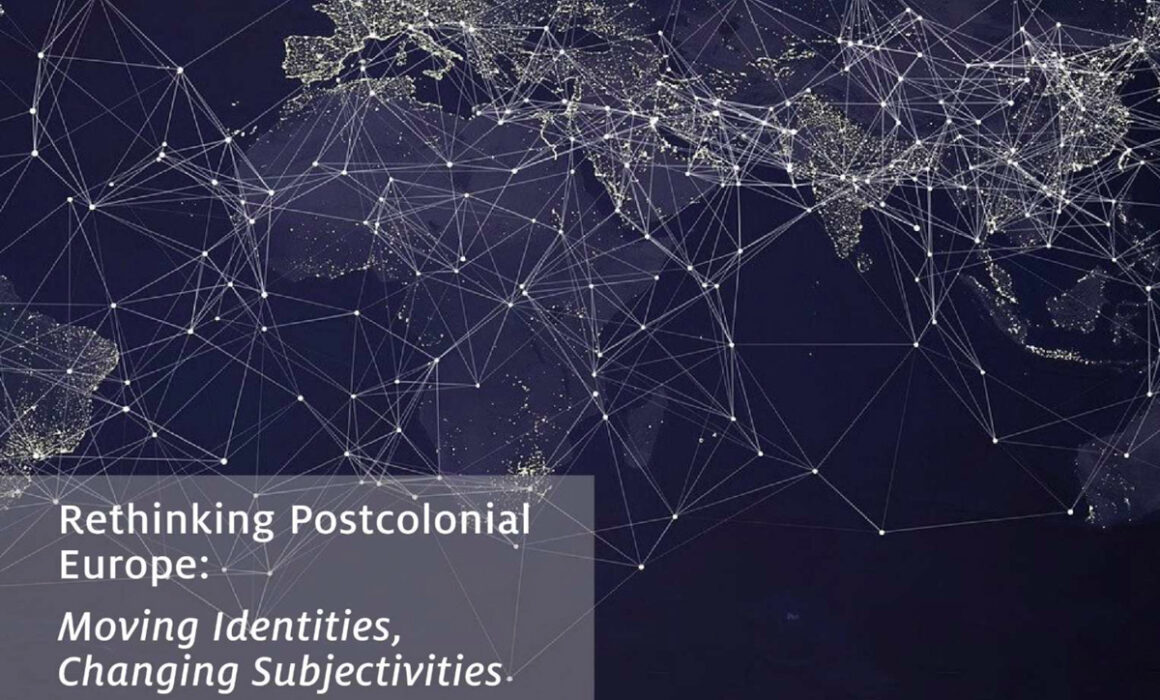 Thinking ‘Europe’ as an idea, a geographical space, and a political force is inseparable from thinking about its history of imperialism, its postcolonial legacies, and its preoccupation with questions of in and outside, centre and periphery, the self and the other. Migration and the current so-called refugee crisis not only urge a changing perception of those power hierarchies that tend to divide the world between ‘the west’ and ‘the rest’ but also compel new discourses of national and cultural identity and belonging. The recent resurgence of populism and racism connected to the rise of right-wing parties in several European states serves as an uneasy reminder of the continuing influence of hegemonic ideas of European exceptionalism and cultural superiority. Global inequalities persist and the freedom of movement remains linked to where one comes from. At the same time, however, practices of resistance and emancipation in migrant/BPoC self-organisation reimagine Europe as an entangled space (Randeria 1999) that was and is home for different people. Received notions of nation and culture as well as identity and subjectivity have undergone a dramatic change, vividly reflected in the domains of art, literature, media, law, and politics. Investigating these current dynamics from a post-/decolonial perspective is thus crucial to understanding contemporary Europe as a contradictory space and a contested place. (https://www.uni-giessen.de)